The country lifted restrictions for travellers from African nations amid an easing of its national Covid-19 lockdown - but the Daily Maverick reports that critical ministries are still ironing out the regulations. Four days after South African reopened its border to international flights, the biggest airline in the world, Emirates, cancelled a flight to Durban, while Lufthansa, Germany's biggest carrier, is also mulling over the suspension of its flights. 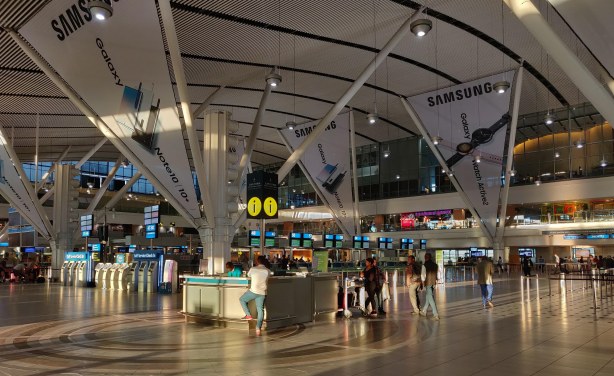