Uganda's first major oil project has hit repeated delays, leaving families in a state of limbo that poses major risks to their livelihoods, their land rights and the environment, human rights groups have said. The project is a joint venture between French energy giant Total and the state-owned China National Offshore Oil Corp, in collaboration with  the Ugandan government. The companies will acquire land from hundreds of families around Lake Albert and 12,000 additional families along the 1,440-km pipeline route from Hoima district to the Tanzanian coast, according to the NGO reports. 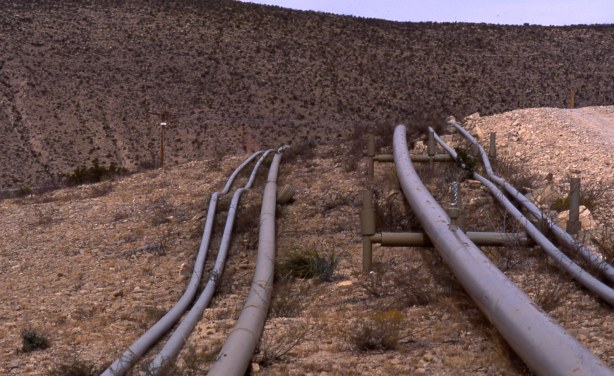