Zimbabwe is crafting a law that will punish citizens who communicate with foreign governments and "harm national interests" as President Emmerson Mnangagwa steps up an ongoing clampdown against dissent, writes Kitsepile Nyathi in the Nation. Justice, Legal and Parliamentary Affairs Secretary Virginia Mabhiza said the new Patriot Bill was at an advanced stage. The government has accused the opposition of conniving with an unnamed world superpower to smuggle arms in an alleged bid to topple Mnangagwa's government. 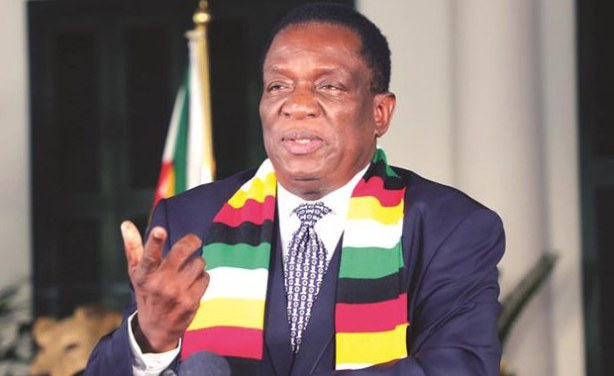