A man has been arrested after violent scenes at the Senekal Magistrate's Court when a group of farmers are said to have fired two shots, overturned and set alight a police vehicle, and damaged court property while forcing their way to the holding cells. They allegedly wanted to personally avenge the death of Brendin Horner, a 22-year-old farm manager who was savagely beaten and his body tied to a pole on a farm near Paul Roux. 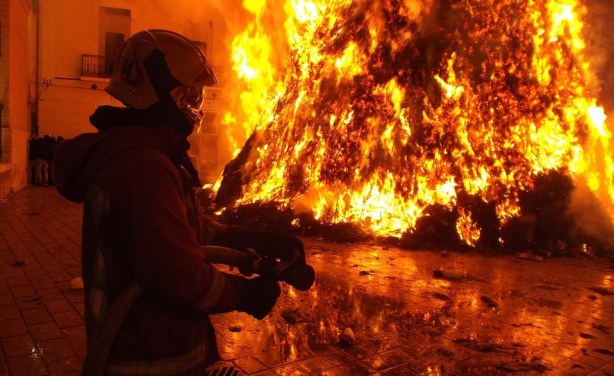 Why Big Brother Africa May Not Be Coming Back
Infrastructure