Malawi's President Lazarus Chakwera is on a three-day state visit to Tanzania, on the back of the unresolved boundary dispute on Lake Malawi. He will visit the Malawi Cargo Centre, the port of Dar es Salaam and also inaugurate the Mbezi Luis Upcountry Bus Terminal. Malawi's Minister of Foreign Affairs and International Cooperation, Eisenhower Mkaka described the visit as "very important", considering that the countries share borders and that Tanzania is the main route used to transport wet and dry cargo. In a statement issued by the Ministry of Foreign Affairs, there is no mention of discussions on the dispute on Lake Malawi. The border dispute over Lake Malawi has been simmering since 1967. Malawi argues that its economic life, culture, folklore, and sentiment as a nation are inextricably linked to the lake. For Tanzania the lake supports a large number of artisanal fishermen and there are shoreline communities that have ancestral burial places that now lie under the lake. 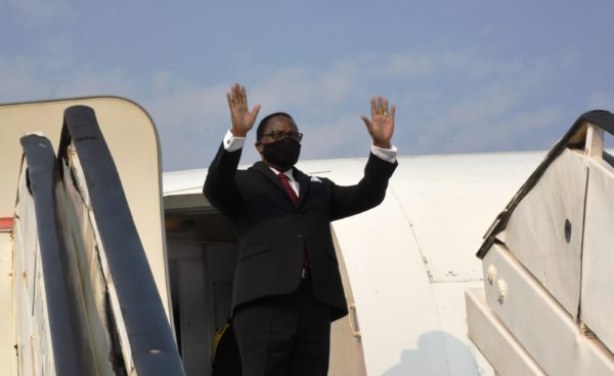