Suspended Deputy National Commissioner, Lieutenant-General Bonang Mgwenya, the country's second-most senior police official, has appeared in court on charges of corruption, fraud, theft and money laundering involving about U.S.$13.9 million. The top cop is being charged along with 14 fellow officers, including her boss, former acting South African Police Service (SAPS) national commissioner, Lieutenant-General Khomotso Phahlane. Mgwenya was the first woman to occupy this senior position at SAPS and until her arrest was regarded as a pioneer in the organisation. 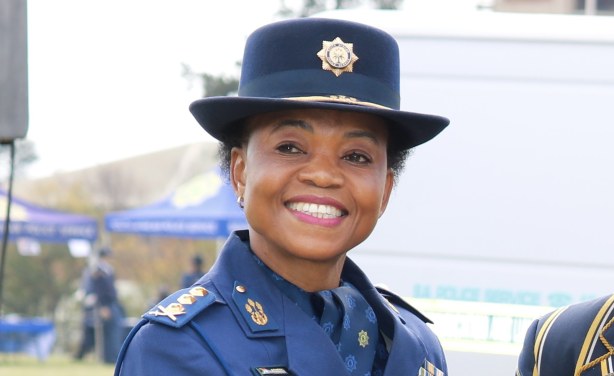