After a year of negotiations, the transitional authority and a coalition of rebel groups on October 3, 2020, signed a final peace agreement aimed at ending decades of deadly conflict. The signing ceremony was held in Juba and attended by the head of Sudan's Sovereign Council Abdel-Fattah al-Burhan and Prime Minister Abdalla Hamdok along with representatives of the Sudan Revolutionary Front (SRF), an umbrella group of rebel movements. The document was signed by three key armed groups, namely, the Justice and Equality Movement (JEM); the Sudan Liberation Movement (SLM); and the faction of the Sudan People's Liberation Movement-North (SPLM-N) led by Malik Agar. Also present were several leaders of neighbouring countries, alongside representatives from the African Union, UN and European Union. However two important armed groups, the SPLM-N led by Abdel Aziz Al-Hilu and the Sudan Liberation Movement of Abdel Wahid Nour (SLM-WN) refused to endorse the deal. Yaseen Mohmad Abdalla writes for African Arguments, that the rejection by these two influential groups, along with other challenges, remain a significant stumbling block to much-needed peace in the country. 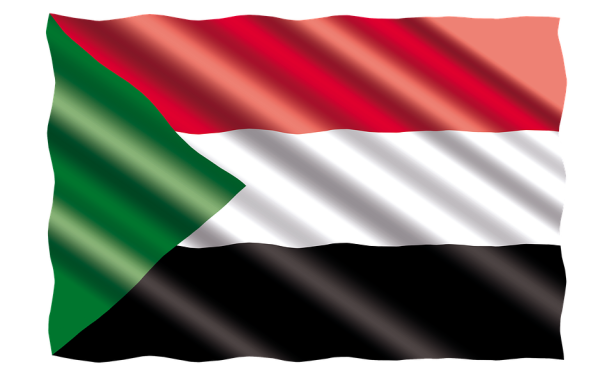