At least ten people have been killed after militants attacked Nambo and Pangane, two villages in the northern Mozambican province of Cabo Delgado. Given the huge potential in Mozambique and the dire need for jobs in the region, activists say no efforts should be spared to contain the insurgency and tackle the root causes that drive Africans to join extremist groups. But with the economic repercussions of Covid-19 and Africa's slowness in tackling the insurgency, the opportunity for job creation in Mozambique could go to waste. Violence by armed groups has uprooted more than 250,000 people since 2017 in Cabo Delgado, with many living in dire conditions as they seek safety. 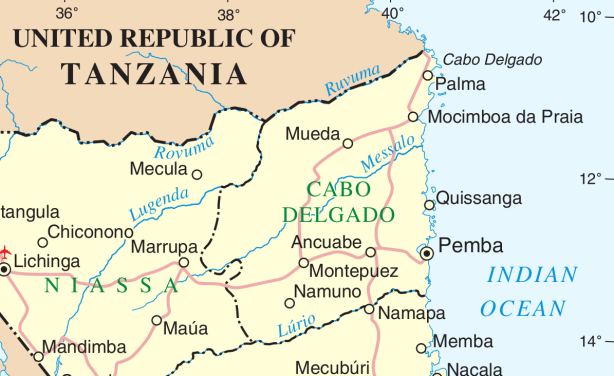