While governments in Senegal, Mauritania and The Gambia have been carrying out emergency food distributions to local communities in the wake of the Covid-19 pandemic, a new Greenpeace report, exposes how the same governments have kept enabling systematic plunder of the oceans by foreign fishing vessels and fishmeal and fish oil  industries. Greenpeace is calling on all governments in the Economic Community of West African States region to adopt a sustainable regional management plan, with urgent focus on dropping open sea stocks. 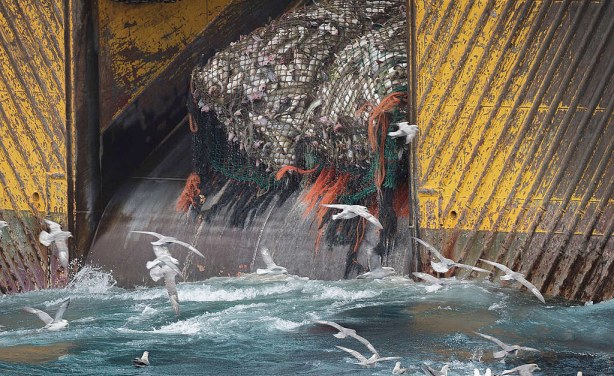