Each year on 16 October, nations around the world mark World Food Day - the day the Food and Agriculture Organization (FAO) was founded in 1945. As it observes its 75th anniversary, the Rome-based organization notes that over two billion people do not have regular access to safe, nutritious and sufficient food. That reality was highlighted when an FAO sister organization, the World Food Programme - which focuses on providing food in emergencies, such as floods or conflicts - won the 2020 Nobel Peace Prize. The United States African Development Foundation invests in African grassroots enterprises and social entrepreneurs. A few years ago it commemorated World Food Day with a blog it called 'Nuts for World Food Day!', focusing on women's agriculture cooperatives producing nut products to provide jobs and income for their families and communities. 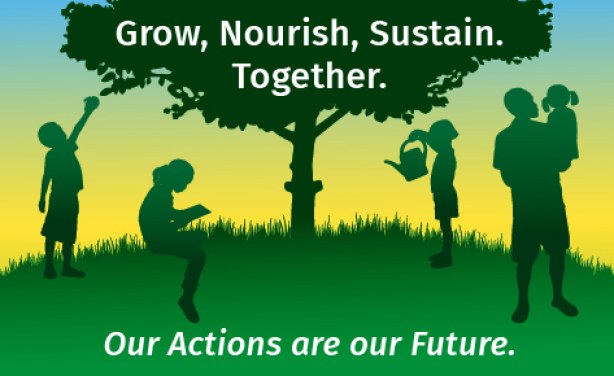