Authorities have said that investigations are underway, into the ethnic clashes that erupted in Suakin and Port Sudan in the Red Sea state, following the dismissal of Saleh Ammar as governor of Kassala. Ammar's appointment on July 22, 2020, immediately triggered protests in the state. The fighting between his supporters and non-supporters lasted for days, forced the newly appointed governor to relocate to the capital Khartoum. His appointment was terminated by Prime Minister Abdallah Hamdok, who unsuccessfully tried to persuade him to return to Kassala. 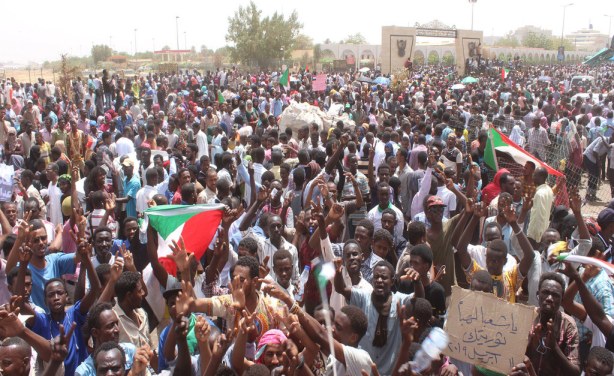