33 years after Burkina Faso leader Thomas Sankara was assassinated in a coup d'etat, his murder is being referred to a Ouagadougou military court by an investigating judge. "This order makes it possible to affirm that sufficient elements have been gathered to allow holding a trial on the tragic events of October 15, 1987," the family's lawyer,  Bénéwendé Sankara has said. Known as the "African Che", the late president came into power in a coup in 1983. He was killed four years later, aged 37, during another coup, where his comrade Blaise Compaoré rose to power. 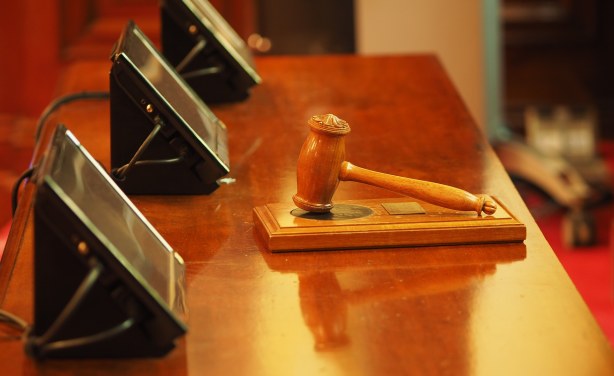