The Zimbabwean government has, for a prolonged period, been engaged in a losing battle to stem illegal foreign exchange market activities. President Emmerson Mnangagwa's government has blamed runaway inflation and spiraling price increases on criminal activities by "market saboteurs". By controlling cash flow, the government perhaps intends to stabilise the unpredictable foreign exchange market in Zimbabwe and overcome cash shortages but the move has proven disastrous for the country and its long-suffering citizens. 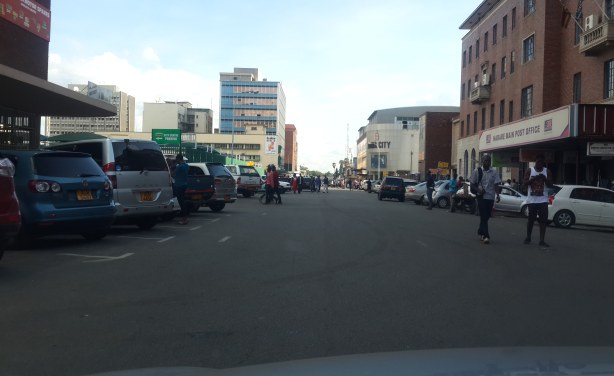