Most areas in Ethiopia, particularly the eastern part, experiences acute water shortages. The construction of the Grand Ethiopian Renaisssance Dam, GERD, that began in 2011, is envisaged to assist in alleviating the plight of people living in those areas. The Nile basin covers 70% of the surface water resource of the country and 45% of the population live around it. The basin also represents 70% of the country's irrigation potential. It is a resource that could boost Ethiopia's economy and improve livelihoods, but will also connect Kenya, Djibouti and South Sudan with power. The dam was met with opposition, particularly from Egypt. "All riparian countries should come together more than ever before with a view to strengthening their tie through public diplomacy", Professor Yacob Arsanoto has said. Egypt is now calling for guidelines to be set on the filling and operating of the dam, to preserve mutual rights. 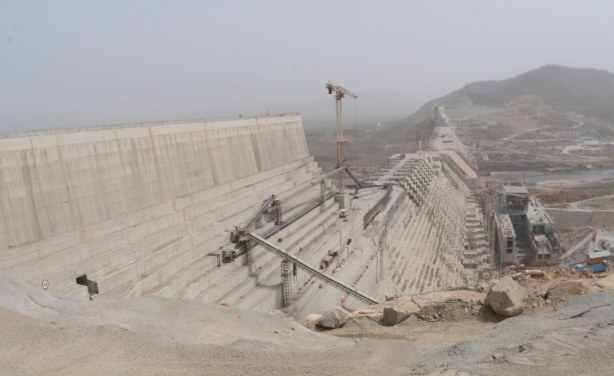