Recently, news reports revealed plans by a Canadian oil and gas company, ReconAfrica, to explore for oil and gas in some of Africa's most sensitive protected areas. These areas include the Namibian headwaters of the Okavango delta and a world heritage site, Tsodilo Hills, in Botswana. Plans are afoot to explore inside the Kavango-Zambezi transfrontier conservation area, writes Surina Esterhuyse for The Conversation. Fracking is performed via deep wells drilled into the earth. A mixture of sand, water and chemicals is pumped in under high pressure, to crack open the formation's micro-fractures and release the trapped oil and gas. The released gas returns to the surface, together with wastewater. The wastewater may be radioactive and highly saline and some of the fracking chemicals may be toxic. If these fluids migrate to freshwater aquifers through poorly sealed wells, or aren't correctly treated and disposed of, they could contaminate groundwater and surface water. 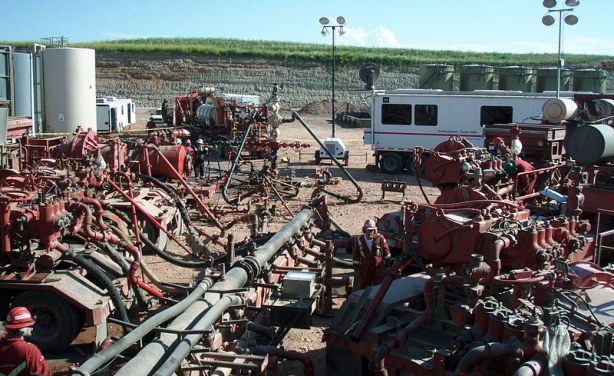