Zimbabwe police have arrested Henrietta Rushwaya, the boss of a miners' federation and formerly the CEO of the football association, for allegedly trying to smuggle six kilograms of gold out of the country. The Zimbabwe Miners Federation is an association of small-scale miners, also known as artisanal miners, who account for 60% of gold deliveries to the state, but they are also accused of smuggling gold to South Africa, en route to Dubai. When he came into office, President Emmerson Mnangagwa vowed to tackle corruption but his administration has been accused of shielding the real culprits, while using less powerful people as scapegoats. 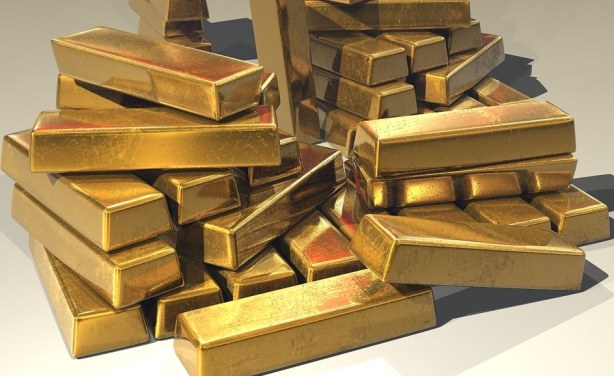