As the continent counts down to January 1, 2021, when the African Continental Free Trade Area (AfCFTA) will come into effect, several countries are still unprepared for the changes. In Uganda, players in cross-border trade and logistics are looking at ways to revive their sectors after being battered by Covid-19, while at the same time preparing for AfCFTA. Citing the recent holdups of cargo trucks at both the Busia and Malaba border posts on the Kenya-Uganda border, industry players are proposing that Uganda considers setting up a transit terminal in Tororo to prevent truck delays caused by Covid-19, writes Catherine Ageno for The East African. 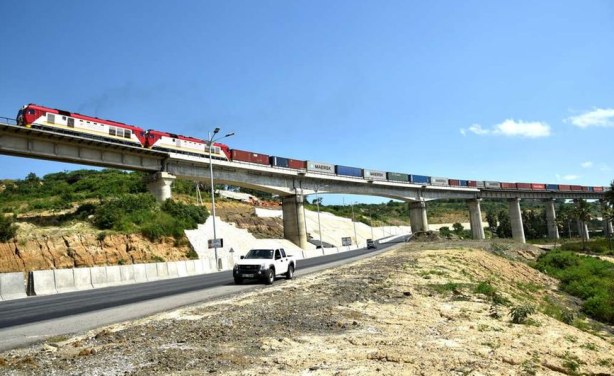