Police in Tanzania have arrested Freeman Mbowe, the leader of Chadema, the main opposition party, as well as Tundu Lissu of the same party who was released after being interrogated by the police for more than two hours. This comes ahead of planned protests against the election results that saw incumbent John Magufuli win a second term on October 28, 2020. Several other opposition leaders have been arrested, in what has been reported as the government's efforts to block planned post-election protests. 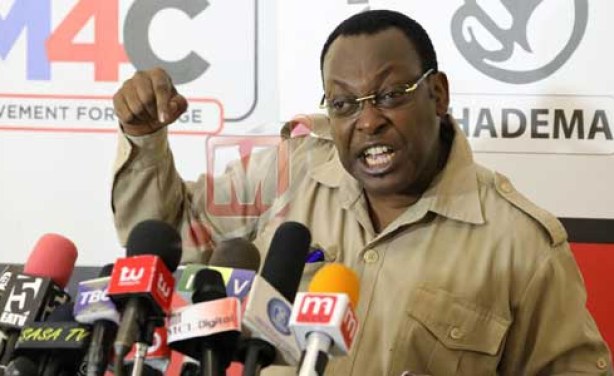