Oil communities are outraged at how governors have managed the 13% derivation fund. They said that governors have disappointed the oil-bearing states with their distressing performance over the years. Now, the new proposed Petroleum Industry Bill is proposing that any oil and gas company that failed to incorporate the Host Communities Development Trust would have its license revoked. The bill further proposes that the objectives of the trust shall include financing and executing projects for the benefit and sustainable development of host communities. The bill revealed that the power to revoke the licenses is vested on the Minister of Petroleum Resources in the new bill. 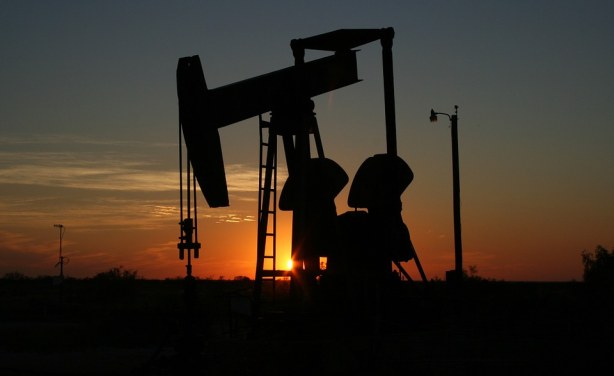