Old cars generally conjure up feelings of nostalgia for a bygone era. However, a study undertaken by the UN Environmental Programme shows that these vehicles are proving to be costly in terms of its emissions, impacting the environment and ultimately people's health. Cheaper to run is often the reason these vehicles are so easily imported from Europe, Japan, the U.S, but at a high cost. The UNEP study shows that these vehicles are unsafe. Often with faulty, or missing components, they belch out toxic fumes, increasing air pollution and hindering efforts to fight climate change. 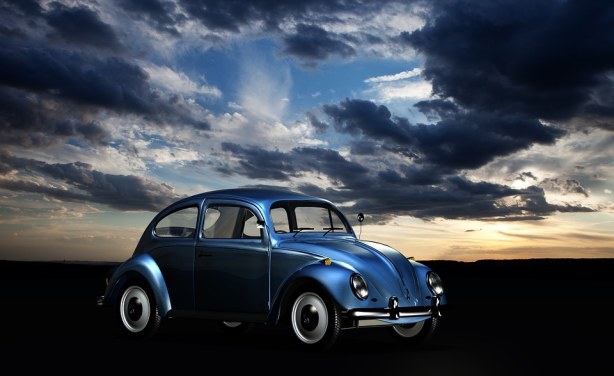