Fatou Jallow, known as Toufah, a former beauty queen who testified she was raped by Gambia's ex-president Yahya Jammeh is making a documentary to tell the stories of other women sexually abused under the former regime. Toufah said the film will feature up to ten women, most of whom testified alongside her at Gambia's Truth, Reconciliation and Reparations Commission, often being shamed and rejected as liars after speaking out publicly. Toufah said was locked in a room and violently assaulted by Jammeh, whose 22-year-rule ended when he fled into exile in 2017. Jallow was granted asylum in Canada in 2015 after fleeing home and now lives there full-time, while other women returned to their families and villages after testifying about their abuse. 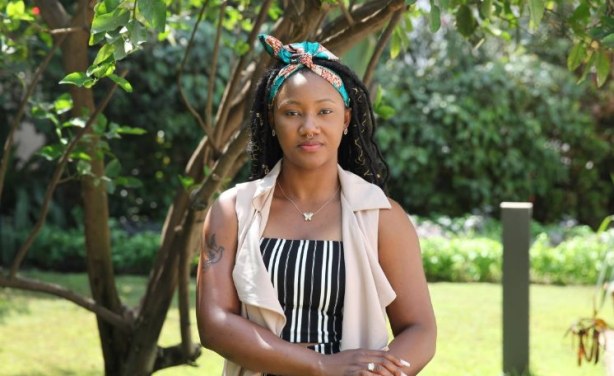 Are We Africans Our Own Worst Enemy?
Women