How Polio Eradication Has Had Positive Spinoffs for Public Health 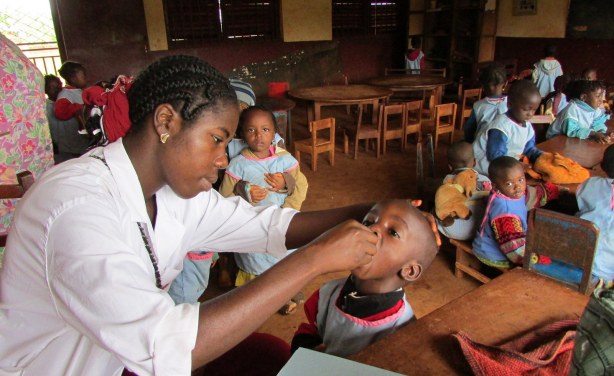