According to reports, a boat set off from Palma, a coastal town near the Tanzanian border, and picked up the majority of its 74 passengers near Namandingo. The incident occurred as thousands of people are fleeing the violence in the northern part of Cabo Delgado province, many using boats to get to safety. So far, more than 400,000 people have fled their homes in northern Mozambique and remain in unsanitary, crowded conditions, increasing the risk of an outbreak of measles, diarrhea or Covid-19. 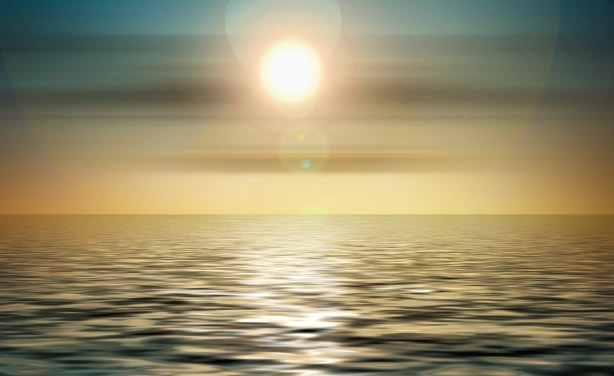