Malawi President Lazarus Chakwera has responded to the demands by the nation's women for harsher penalties against the entrenched culture of sexual violence. He has directed the Ministry of Homeland Security to lead a task force on dealing with the issue urgently. Chakwera issued the directive in a radio address, following an  appeal by the Association of Women in Media (Awome), that drew attention to the escalating cases of sexual harassment, which has led to protest action. The president said the task force will include, among others, ministries, traditional and church leaders and leaders of learning institutions at all levels."It is disturbing to note that across the country, children are being defiled and the numbers keep escalating. For instance, a report from the One Stop Centre at Mzuzu Central Hospital shows that 119 cases have been recorded since the beginning of this year. These are the reported cases, and we know others are not reported," he said. 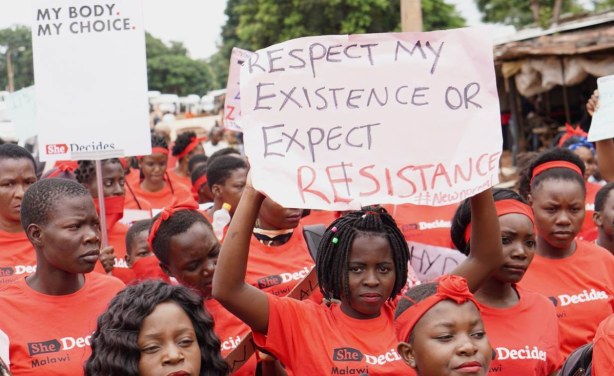