The leader of Tanzania's main opposition Chadema party Tundu Lissu has left for Brussels saying he fears for his life, after losing a highly controversial election. President John Magufuli won the election on October 30 with 84% of the vote, to Lissu's 13%, though the opposition alleged widespread voter intimidation and corruption. Lissu first sought asylum in the German Embassy in Dar es Salaam. Moments before his flight, Lissu said: "for a week now, diplomats from Germany, Belgium, the U.S. and other countries, negotiated with the Tanzanian government to allow me to leave the country safely. And it is their efforts that have allowed me to leave today."  Lissu won 12.8% of the electoral vote against John Magufuli's 84%. Lissu, 52, survived an assassination attempt in 2017, when he was shot multiple times in his car. He returned to Tanzania to contest the October 28 election, after spending three years recovering in Belgium. 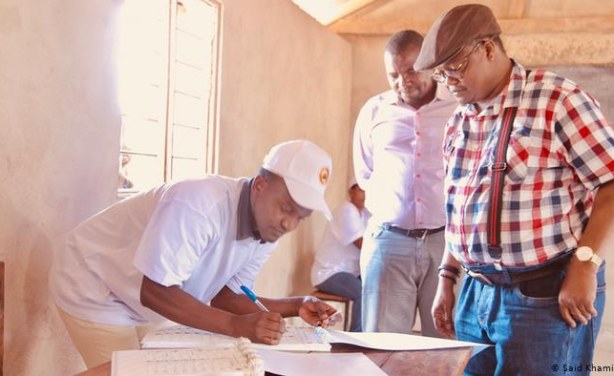