East African Community member states have up to five years to join the UK-Kenya trade agreement due to be signed ahead of the Brexit transitional deadline. While Kenya negotiated solely, other East African countries could ride on the deal for the next few years as they figure out whether to enter, based on what parties called "transitional clauses", writes Aggrey Mutambo and Anthony Kitimo in the East African. The UK quit the European Union, following a referendum in 2016. Betty Maina, the Kenyan Trade Cabinet Secretary, said the deal demands commitments within the framework of the World Trade Organisation and "will support African countries to scale up progress towards an African Economic Community." 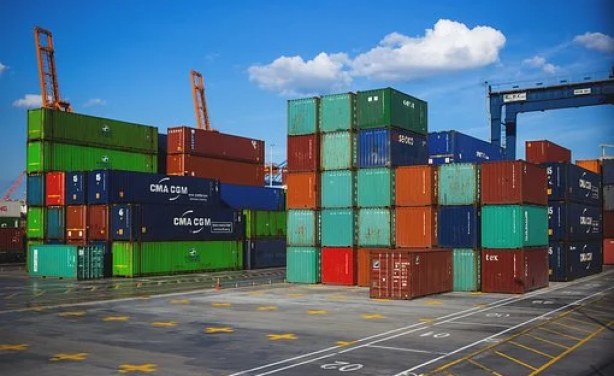