Early results from a pivotal trial of an HIV prevention injection announced by University of the Witwatersrand researchers have been hailed as being a "game-changer" to turn "the tide on HIV". This is according to Professor Helen Rees, Executive Director of the Wits Reproductive Health and HIV Institute, who announced the results via an online media briefing. The study, called HPTN084 and led by the HIV Prevention Trials Network, tested an antiretroviral (ARV) injection given every two months comparing it to the current standard of drug prevention which comes in the form of a daily oral pill. The injection has to be administered by a health professional. 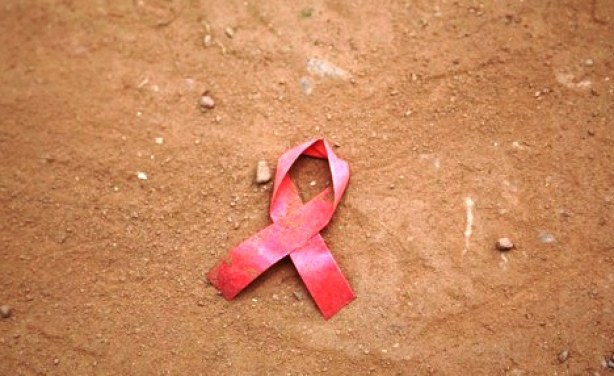