Human Rights Watch has said it is calling on authorities in Eastern Libya, to promptly investigate the apparent politically motivated killing of lawyer Hanan Al-Barassi. Barassi, an outspoken critic of violations by armed groups in eastern Libya, was shot dead in Benghazi, by unidentified masked gunmen on November 10, 2020. Al-Barassi repeatedly said on Facebook Live that she supported Khalifa Hiftar, commander of the armed group Libyan Arab Armed Forces, which controls Libya's eastern region and the city of Benghazi. Al-Barassi spoke of numerous death threats, in the days leading up to her killing. 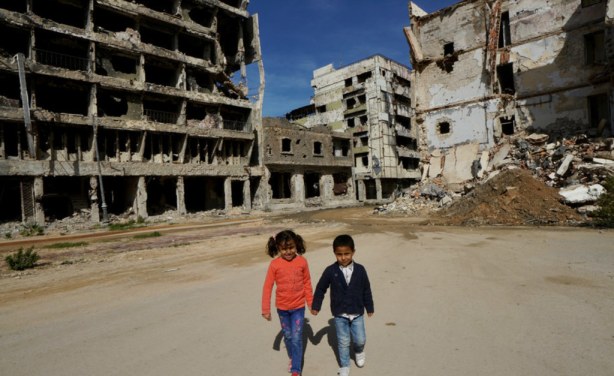