British firm, Tullow Oil, has presented a long overdue plan detailing how it will implement its programmes, following threats by the Kenyan government to revoke its operating licence that was recently renewed for 15 months. Relations between the firm and Kenyan authorities have been strained, due to the plan deadlines not being met in the past. Kenya is hoping to get Project Oil Kenya back on track, with Tullow as  the main operator of the project. If the government approves Tullow's programme, the second condition for the licence renewal includes that the firm must submit a comprehensive field development plan, by the first quarter of 2022. 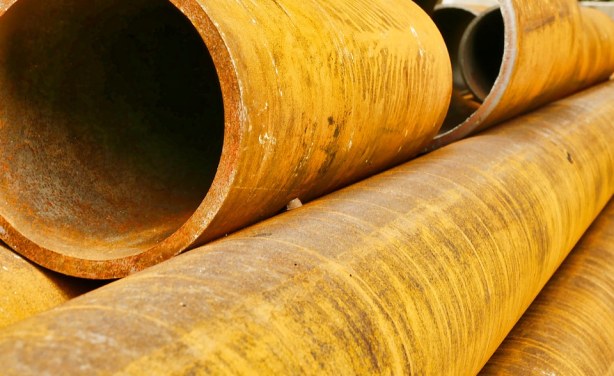