At least 29 people have been killed in separate violent clashes. According to the UN Mission in South Sudan, revenge attacks and cattle-related killings remain the biggest insecurity challenges after political violence subsided following the signing of the revitalised peace agreement. Warrap, Jonglei, and Lakes States have been experiencing a series of similar clashes in past years mainly fuelled by revenge attacks, cattle raids, and land grabbing. 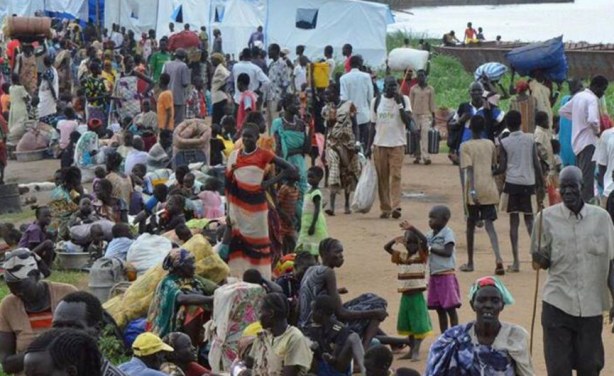