Human Rights Watch says there are credible reports of increasing casualties and has called on the authorities on both sides to facilitate access for humanitarian groups, stop interrupting essential services, and immediately restore communication services in the Tigray region.

This while global officials fear that the fighting between the TPLF and Abiy's government forces may provoke widespread unrest in Ethiopia and a humanitarian crisis in the Horn; spark international war if neighboring states are drawn into the conflict; or cause Ethiopia to break apart like the former Yugoslavia, according to Bronwyn Burton of the Atlantic Council Africa Center. 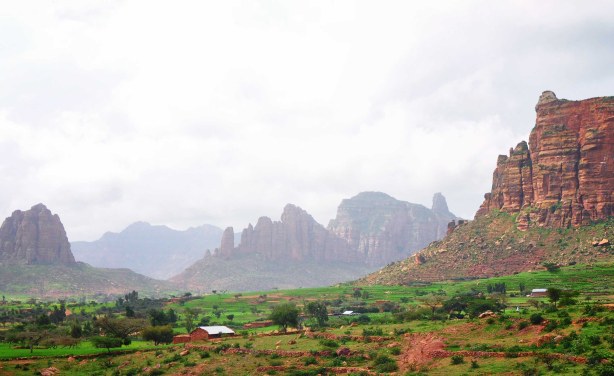