The government could be going through a crisis following persistent wrangles in the ruling coalition fronted by President Félix Tshisekedi and his predecessor Joseph Kabila. Rumours have swirled of a possible revolt in the Congolese army (FARDC) who were expected to start holding sit-ins and other protests to demand their delayed pay. Following the presidential poll of December 2018, Kabila's FCC party and Tshisekedi's CACH formed a union government. However, FCC maintains a commanding majority in Parliament. Tshisekedi this week began meeting with political and other stakeholders on a way out of the imbroglio that has seen the functioning of State institutions blocked over disagreements among ruling coalition partners. One of the proposals made by some civil society organisations is to dissolve Parliament. But Civil Society Secretary-General Christopher Ngoyi said Tshisekedi believes the dissolution of Parliament is the last option. 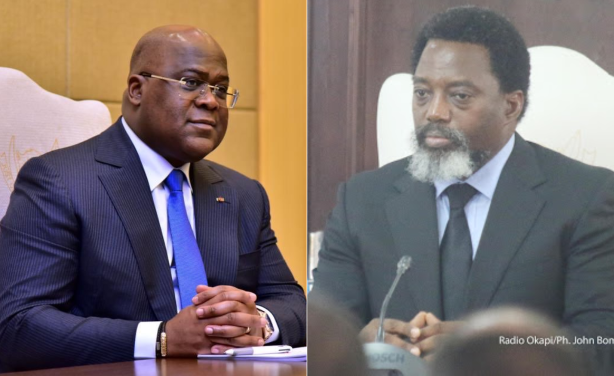