The UN says it has noted attacks by armed groups, the killing of civilians, and heavy clashes with security forces in different parts of Cabo Delgado. However it has admitted having difficulty in verifying the exact numbers of those killed, but says the situation is "desperate". The province has been in the grip of a rebellion since 2017, fuelled by the alleged neglect of the region by the national government. Insurgents linked to the Islamic State, ISIS, have been exploiting the unrest, carrying out brutal attacks and recruiting disillusioned youth. 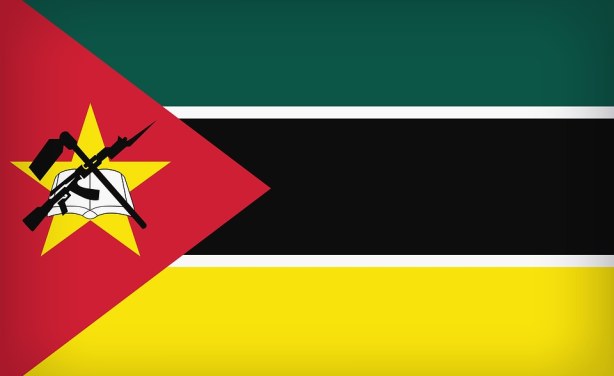