Moroccan army bases have reportedly come under attack from the Sahrawi People's Liberation Army units in recent days. The latest being an attack on the 13th base of the 67th legion in the Bakari sector near Tinelik. As West Africa was being decolonized, Western Sahara declared itself an independent nation, despite Morocco attempting to claim it as a territory. In 1966, a U.N. General Assembly resolution agreed that a referendum of self-determination should be held in 1975. It was meant for the Sahrawi people to decide whether to be independent or be part of Morocco. This referandum has never been held and conflicts have continued despite a cease-fire imposed by the UN in 1991. 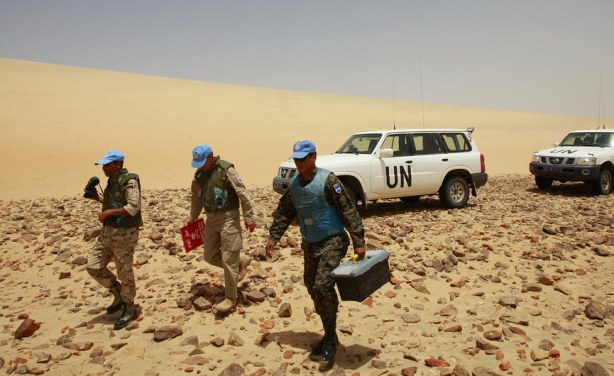