The National Dialogue Conference, which ran from November 3 to 15, has unanimously adopted a two, five-year term for the president. The debate now is whether President Salva Kiir - who officially became president at Independence in July 2011 but had been in charge since 2005 - will still be eligible to contest. Chol Diel, a delegate at the National Dialogue Conference said: "President Salva Kiir will still be eligible to contest since it marks a new beginning." The country is due to hold an election in March 2022, but delays in the implementation of aspects like security arrangements, national healing, accountability and the constitutional review process could push the elections to 2023. 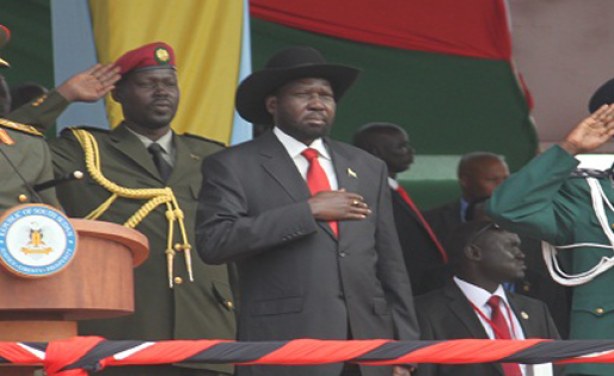 Government of the Republic of South Sudan