The head of the UN mission in Libya, Stephanie Williams, has said that national elections in Libya will take place on December 24, 2021. This comes a week after talks aimed at creating an executive authority capable of organizing elections and implementing political, economic and military reforms, began in Tunis. Williams explained that a new executive will involve a separation of powers, with a new presidency council, and a government of national unity, led by a prime minister. This comes a month after the UN expressed concerns over threats to peace, security and stability. It is also concerned at violations of the UN arms embargo and the attempted illicit export of oil from Libya. The country is ruled by an unbacked government in Tripoli, as well as by Khalifa Hiftar, the commander of the Libyan Arab Armed Forces, which controls Libya's eastern region and the city of Benghazi. 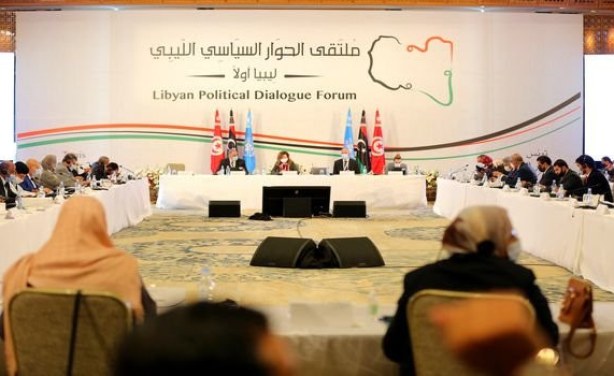 Forum on Libya organized by the UN in Tunis.