TrialWatch, a Clooney Foundation for Justice initiative report that has been monitoring, through the American Bar Association Center for Human Rights, criminal proceedings against 67 individuals arrested at a bar in Uganda in November 2019, has found that the country misuses the Common Nuisanse Law, to harrass members of the LGBTQ community. Ram Bar was known as one of the only safe spaces for the LGBTQ community in Uganda. The defendants, who were among a larger group of 125 individuals, were arrested and charged with common nuisance. The TrialWatch Fairness Report has found that the accused were targeted for their perceived sexual orientation. One magistrate evinced clear bias, asking if the case before her "was for the gay people misusing their bums." Months into two of the five cases, the prosecution surprised the defense with allegations of same-sex activity, seemingly unrelated to the nuisance charge. 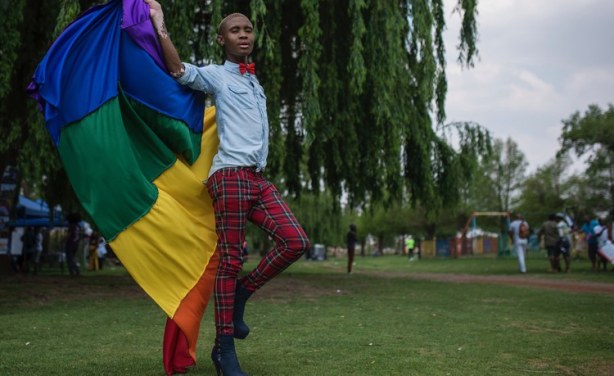