The continent is currently experiencing a changing pattern of diseases and deaths, it faces a double burden of infectious diseases and rapid escalation of non-communicable diseases such as stroke and heart disease. These conditions are driven by factors like ageing populations, changes in dietary habits, and rising rates of hypertension, physical inactivity, smoking, diabetes, raised cholesterol, alcohol abuse and obesity. Stroke is a leading cause of disability, death, and dementia worldwide. Africa has some of the highest rates of stroke. Fortunately, the vast majority of stroke risk factors are modifiable - and thus most strokes may be avoided. This means that with adequate healthcare policy and interventions such as detection, treatment and control of high blood pressure or high blood sugar, the large majority of strokes are preventable. Just 30 minutes of exercise five times a week can reduce your risk of stroke by 25%, writes Alan Bryer, Foad Abd-Allah, Kathleen Bateman, Lawrence Tucker, Mayowa Owolabi, Naeem Brey, Pamela Naidoo and Rufus Akinyemi for The Conversation Africa. 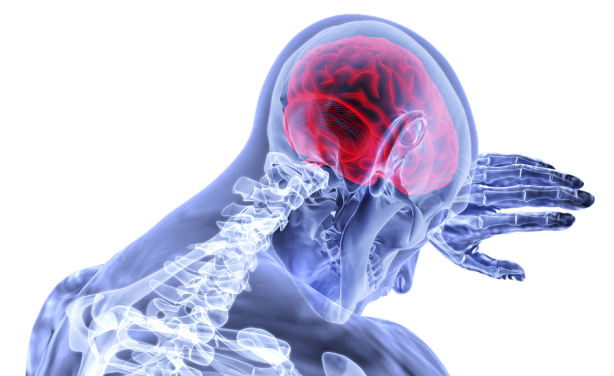