Human Rights Watch has said that excessive use of force was used to disperse opposition-led protests in the capital, Conakry. It said that the post presidential-election period in Guinea has been marred by violence and repression, leaving at least 12 people dead. Ilaria Allegrozzi, senior Africa researcher at the rights group said: "the brutal crackdown on protesters and others in Conakry is part of a pattern of repression that undermined the credibility of the elections." She called for an investigation into those implicated in the abuse and holding them to account, while also calling for the security forces to be reined in. She urged all political leaders to urgently instruct their supporters to refrain from using violence. Incumbent Alpha Condé ran for a controversial third term after the constitution was revised in a referendum in March 2020, to allow more than two presidential mandates. 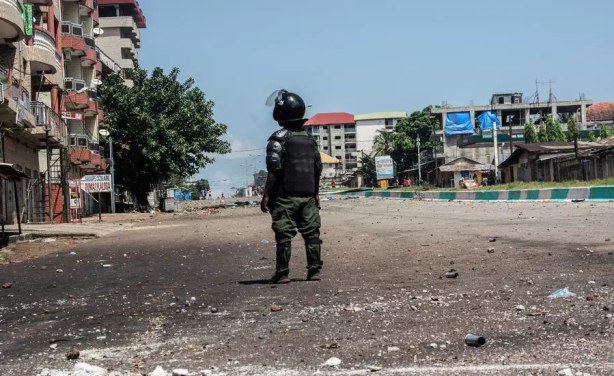