Nomasonto Maswanganyi, popularly known as Mshoza, was dubbed the Queen of Kwaito for her bravery in taking on a male-dominated genre. She was also notable for the smash hit Kortes in the early 2000s. Fans, friends, and family have taken to social media to pay tribute to the kwaito star. 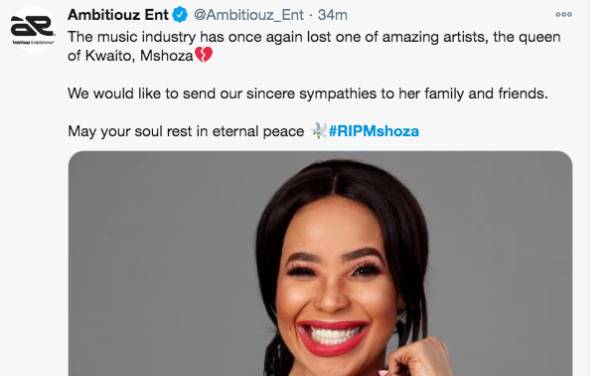