Self-proclaimed prophet Shepherd Bushiri leader of the Enlightened Christian Gathering (ECG) church and his wife, Mary, have been unconditionally released by Lilongwe Senior Resident Magistrate Viva Nyimba, who said their arrest was illegal. The Bushiris appeared at the court on Thursday, November 19 where the state wanted the couple to be remanded for 30 days for Malawi and South Africa to process their extradition. The lawyer representing the Bushiris, Wapona Kita, challenged the state arguing there was no warrant of arrest from the court hence their detention was unlawful. The pair were granted bail in a South African court on Wednesday November 4. The couple then travelled to Malawi despite surrendering all their travel documents to authorities in South Africa. 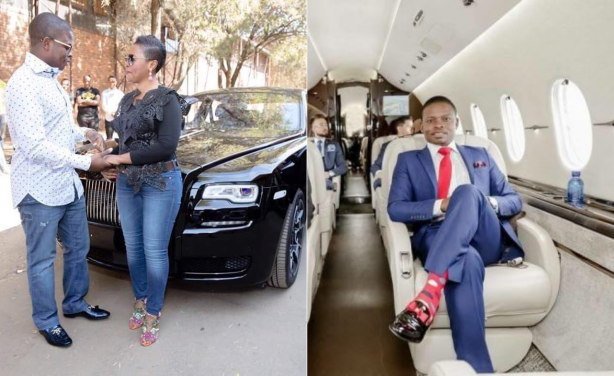