Vanessa Nakate, a young climate activist from Uganda has written a letter asking U.S. president-elect Joe Biden and vice-president elect Kamala Harris what they are going to do about climate change, and also expressing her desire for a clean, sustainable, and equitable planet. Nakate says the purpose of her letter is to remind Biden and Harris of the changes we really want to see in this world. "We want a livable and sustainable planet for all," she says. In 2018, she educated herself about climate change and environmental issues facing her community, and later began staging climate strikes every Friday in front of a parliament building to raise awareness. Her actions led to Arctic Basecamp, a team of researchers and scientists, noticing her efforts and then inviting her to participate in a workshop Davos, Switzerland. Nakate made headlines after participating in a workshop with other climate activists in Davos, Switzerland, during the World Economic Forum in January 2020 when Associated Press published a photo that cropped her out leaving just the four other activists - all of whom are white. She tweeted asking why she had been removed from the photo also saying: "You didn't just erase a photo, you erased a continent. But I am stronger than ever". 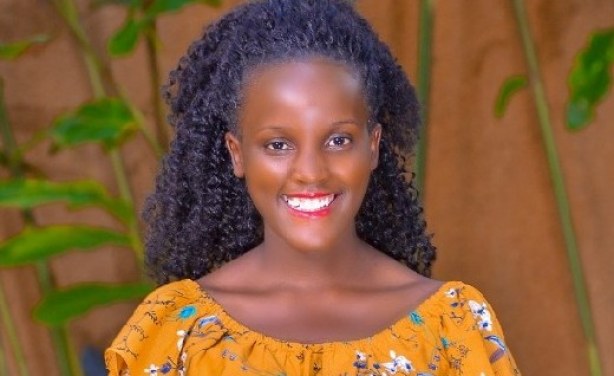