Clashes between and within different parties to Zimbabwe's mining industry and the government's centralised selling system are undermining the sector's capacity to boost the economy at a time when the world gold price is high. Joining calls coming from within Zimbabwe is a new report from the International Crisis Group which outlines steps which the government, mining companies, civil society and international actors could take to reform the sector.

In a separate report, Southern Africa Resource Watch says the country's ruling elite has been sucked into illicit gold trade practices, robbing artisanal miners of billions of dollars worth of gold, leaving them in poverty and prejudicing attempts to formalize the artisanal and small-scale gold mining sector. 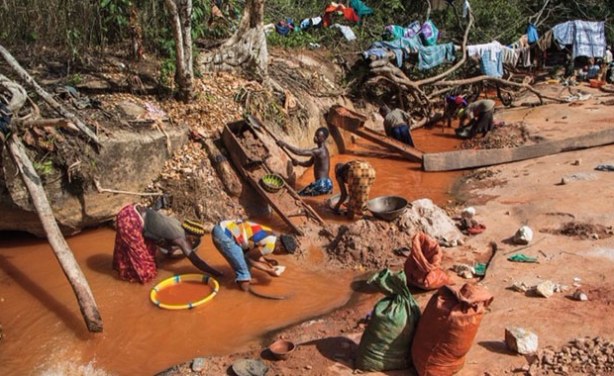