Liberians are worried about growing insecurity in the country on the eve of important senatorial elections. Political analyst and journalist Henry P. Costa says the deaths of four government tax officials under unexplained circumstances are at the core of a growing sense of insecurity and dread among the population. Faced with his countrymen's worries, President George Weah recently suggested installing CCTV cameras in their homes to protect themselves against violence. Some regarded this as a flippant reaction to well-founded fears. 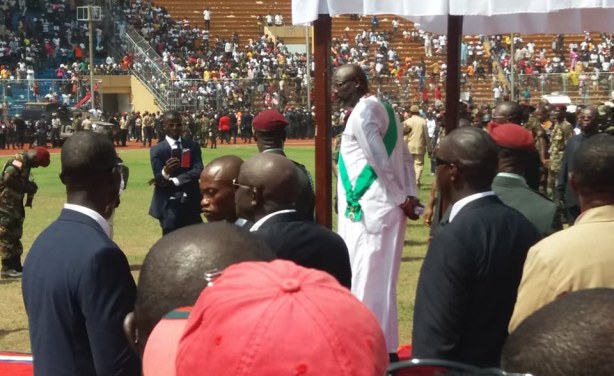