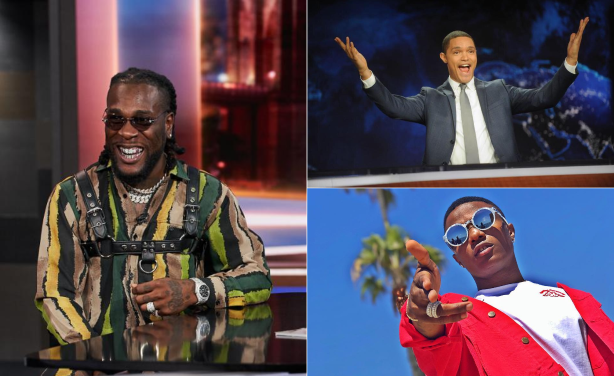 Africans excited as Trevor Noah Will Host the Grammys, Burna Boy gets another nod