Namibia's ruling Swapo party has lost control of more than 19 constituencies countrywide, local newspaper The Namibian reports. These results have displaced the party as a major power player in key economic hubs such as Walvis Bay, Windhoek, Swakopmund, the Zambezi region and the south of Namibia. Swapo has enjoyed absolute control over regional councils and various local authorities since 1992. The country voted on November 25, 2020, to fill numerous seats at every local authority and regional council, marking a new phase in the country's much-anticipated decentralisation reform. The elections were conducted using paper ballots, after a court ruled earlier in 2020, that without a paper trail, the use of electronic voting machines in elections was unconstitutional. 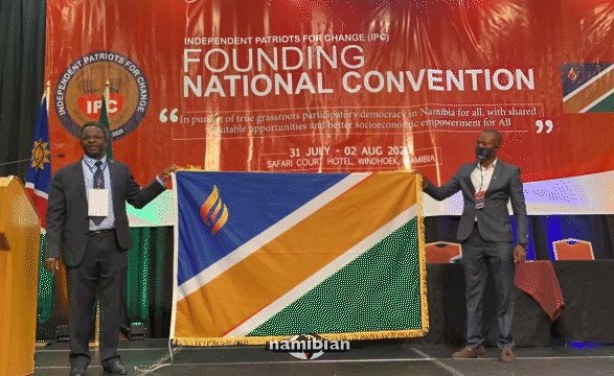 An Independent Patriots for Change meeting.