In a 2017 TED Talk, the Kenyan film director Wanuri Kahiu shared her mission to make what she called "Afrobubblegum" art. The aim is to contribute to a world where African audiences see themselves reflected in ways that capture a full range of human experiences. To go beyond agenda-driven single stories of war, famine, and HIV that have characterised much storytelling about Africa. In 2018, Kahiu took Afrobubblegum's aim and queered it in the form of Rafiki, a vibrant film that tells the story of two young Kenyan women who fall in love. The success of Rafiki has helped Kahiu land projects in the U.S., where she is set to direct an adaptation of Christina Hammond Reed's novel The Black Kids. She is also adapting Octavia Butler's book Wild Seed into a film, writes Lyn Johnstone for The Conversation. 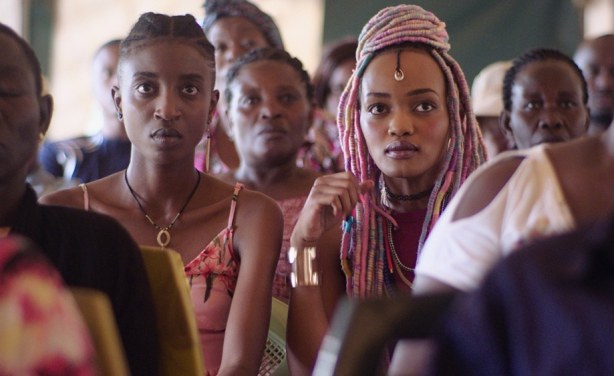