Community over-reliance on charcoal and firewood for cooking, besides illegal logging, is turning West Nile sub-region into a desert, civil society organisations have warned. The CSOs have revealed that many natural forests have been depleted for both domestic and commercial purposes, leaving most surfaces bare. Chairman of the Northern Albertine Sustainable Energy Network, William Amanzuru, said it has become a norm for people to cut trees for various lucrative businesses. According to a 2018 report by the energy and mineral ministry, 85% of firewood and fuel is used as the primary source of energy in the sub-region. About 62% of households use electricity, while solar lighting accounts for 81%. 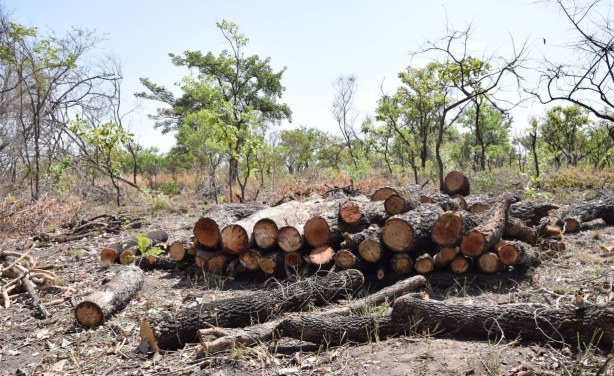