The Covid-19 pandemic has impoverished an additional two million Kenyans, a new report by the World Bank reveals. With a growing unemployment, the development is a setback to the poverty reduction efforts made in the last five years. The report, which confirms that Kenya has slipped into a recession, projects that the economy will contract by 1% in 2020. It adds that joblessness has gone up sharply, almost doubling to 10.4% in the second quarter, according to a survey by the statistics bureau. The country reportedly plans to seek a moratorium from foreign lenders to enable it to navigate the economic headwinds. 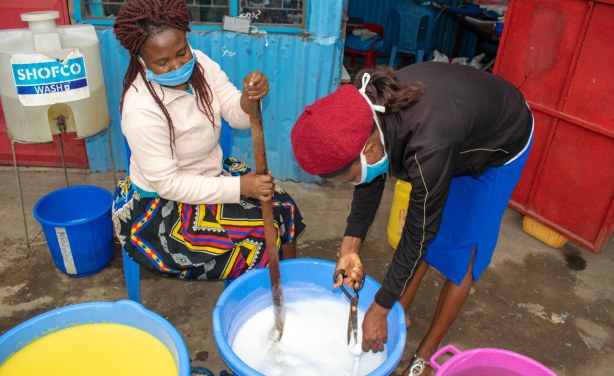