The government has said that its negotiations with the Academic Staff Union of Universities (ASUU) have yielded "fruitful" results. The strike that started 8 months ago, has seen the government make an offer of U.S.$183 million to the union for outstanding benefits to its members. The Minister of Labour and Employment, Chris Ngige, said: "ASUU will take the outcome to its members for ratification, and will revert back to the government by December 4, 2020, with a resolution to call off the strike". The union has also been at loggerheads with the government over a new Integrated Payroll and Personnel Information System ( IPPIS), which the government says, will assist in curbing payroll fraud in Nigerian universities. The union has said IPPIS "will remove university autonomy". 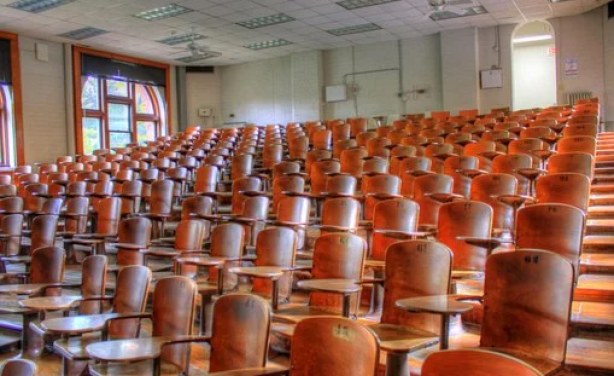